Books and other resources

We have two free online courses that provide a great introduction to humanism.

Our Humanist Heritage website reveals the hidden history of humanist thought and action in the UK and its influence on the modern world.

Our What is humanism? handout is designed to help teachers to explore humanism with their students.  We offer two versions, which you can download here, for primary and secondary students. If you would like to request some printed copies, you can do so here.

For introductory books on humanism try… 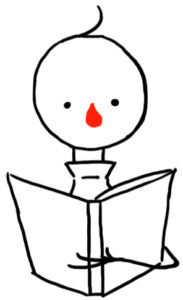 For more books for children, including recommended fiction, books to support discussions about death, and non-fiction on science, philosophy, and other themes see our Recommended Books for Children.